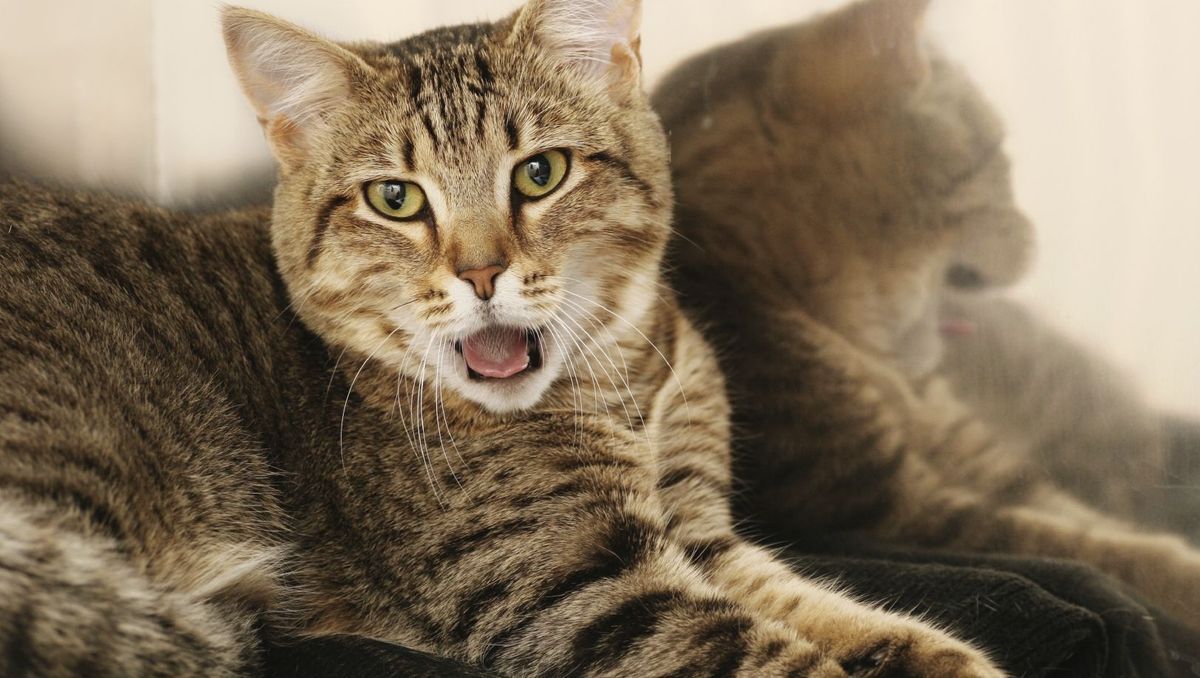 Paracetamol is the active ingredient in many human medications available in pharmacies without a prescription, such as Doliprane®, Efferalgan® or Dafalgan®. It is found in almost every household and self-medication is common in humans. However, be careful, you should not give it to your cat because it is a very toxic drug for them! It is also very important to store medicine boxes out of reach of cats to avoid accidental poisoning.

Is paracetamol dangerous for cats?

Paracetamol is a human medication used for fever and mild to moderate pain. In humans, it is common to use this medication without consulting your doctor first. It is also given to infants and therefore appears to be a safe medication for owners. They are sometimes tempted to give paracetamol to their cat, to lower the fever or to relieve them in case of pain.

This is strongly contraindicated because paracetamol is very toxic for cats, paracetamol poisoning can be fatal. It is therefore advisable to consult a veterinarian if your pet is ill, he will be able to examine him and prescribe an appropriate treatment.

Good to know: the normal body temperature of a cat is between 38 and 39°C. A cat has a fever when its temperature is above 39°C.

Cases of paracetamol poisoning in cats are most often related to self-medication by owners. There are also cases of accidental poisoning when cats ingest tablets left within their reach. It is important not to leave anything within reach of cats, especially kittens, who tend to discover the world with their mouths and ingest everything!

Cats are particularly sensitive to paracetamol because they have a hemoglobin that is more sensitive to oxidative attacks compared to humans and dogs (for which paracetamol is toxic but the toxic dose is greater). Paracetamol is responsible for the formation of methemoglobin which impacts the ability of red blood cells to transport oxygen to the various organs. There are also differences in the mechanisms of transformation of paracetamol in the liver.

What to do if your cat has ingested paracetamol?

Since cats are small, the toxic dose is quickly reached: it is therefore advisable to consult a veterinarian urgently.

If you seek veterinary attention quickly (within one hour of ingestion), it may be possible to induce vomiting. The veterinarian may also administer N-acetylcysteine to limit the damage caused by the paracetamol on the red blood cells and thus the formation of methemoglobin. Other treatments will depend on your cat's symptoms.