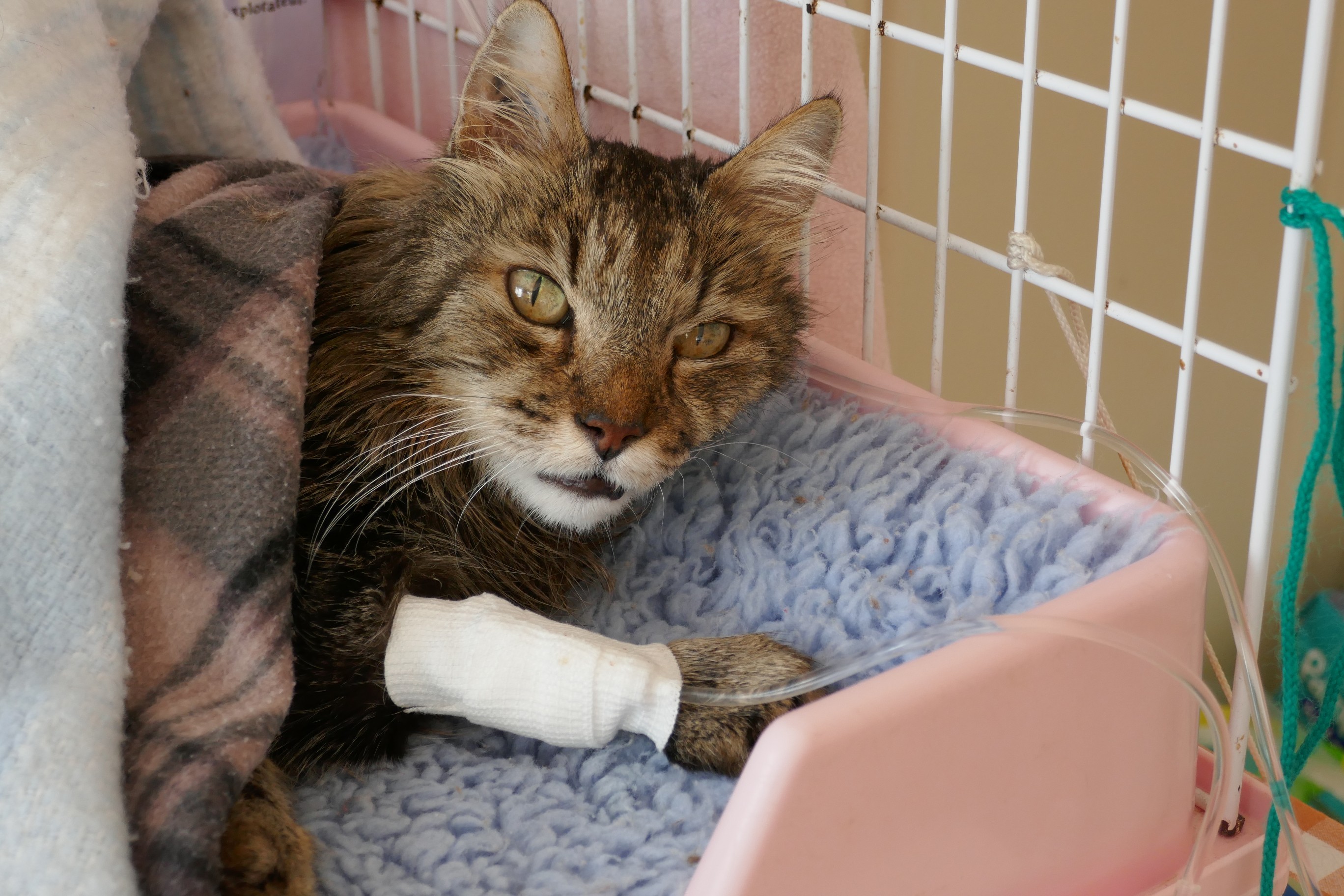 Pancreatitis is a rare disease in cats, caused by inflammation of the pancreas. They can be acute or chronic. The diagnosis of pancreatitis is difficult because the symptoms are not specific. Sometimes the cat has no symptoms at all. Rapid tests that can be performed in the clinic by veterinarians can help diagnose pancreatitis.

A distinction is made between acute and chronic pancreatitis:

Acute pancreatitis appears suddenly. The clinical signs can be severe and lead to the death of the animal.

Pancreatitis can be associated with liver disease, chronic inflammatory bowel disease, etc... The association of pancreatitis, cholangitis and IBD in cats is called feline triad.

The symptoms are not very specific, i.e. they are encountered in other diseases and are not characteristic of pancreatitis: anorexia, depression, weight loss, dehydration, vomiting, abdominal pain, etc. They may also be due to the associated diseases. Pancreatitis should always be considered when there are non-specific symptoms in the cat.

Warning: fasting is very poorly tolerated by cats. A consultation with a veterinarian is essential after 24 hours of fasting. Cats may develop hepatic lipidosis during prolonged fasting. The combination of hepatic lipidosis and pancreatitis has a very poor prognosis.

The chronic inflammation of the pancreas leads to the progressive destruction of the organ. The loss of pancreatic function can lead to diabetes mellitus and exocrine pancreatic insufficiency.

Some animals express symptoms periodically while other animals are asymptomatic. 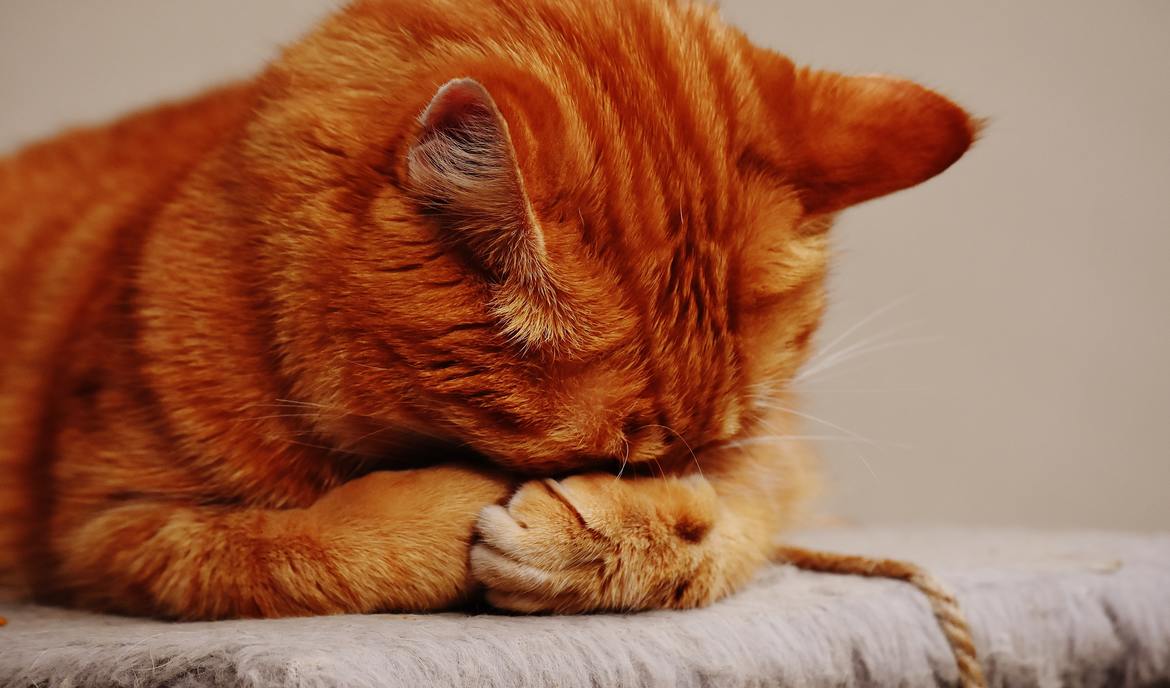 The clinical examination does not usually allow the veterinarian to diagnose pancreatitis. Indeed, the animal presents little specific symptoms or sometimes no symptoms at all (during chronic pancreatitis).

There are rapid tests performed in the clinic that can facilitate the diagnosis. These tests measure the level of specific pancreatic lipase.

Other complementary examinations can be performed to orient the veterinarian: ultrasound, radiography, biochemical analysis, etc...

Only a histological analysis allows a diagnosis of certainty in pancreatitis but it is difficult to perform in routine.

As the cause of pancreatitis is rarely known, treatment is often symptomatic (i.e., aimed at treating the symptoms presented by the animal).

In the case of acute pancreatitis, animals are usually placed on a drip and fed quickly (to avoid the deleterious effects of fasting). Other treatments are often associated: analgesics (if the animal is in pain), anti-vomiting drugs, etc...

In the case of chronic pancreatitis, a low-fat and hyperdigestible diet (on veterinary prescription) is often implemented. Various food supplements to support the functioning of the pancreas can also be implemented (pancreatic enzymes in particular).

Regular follow-ups are necessary, the frequency of the controls is determined by the veterinarian treating the animal.