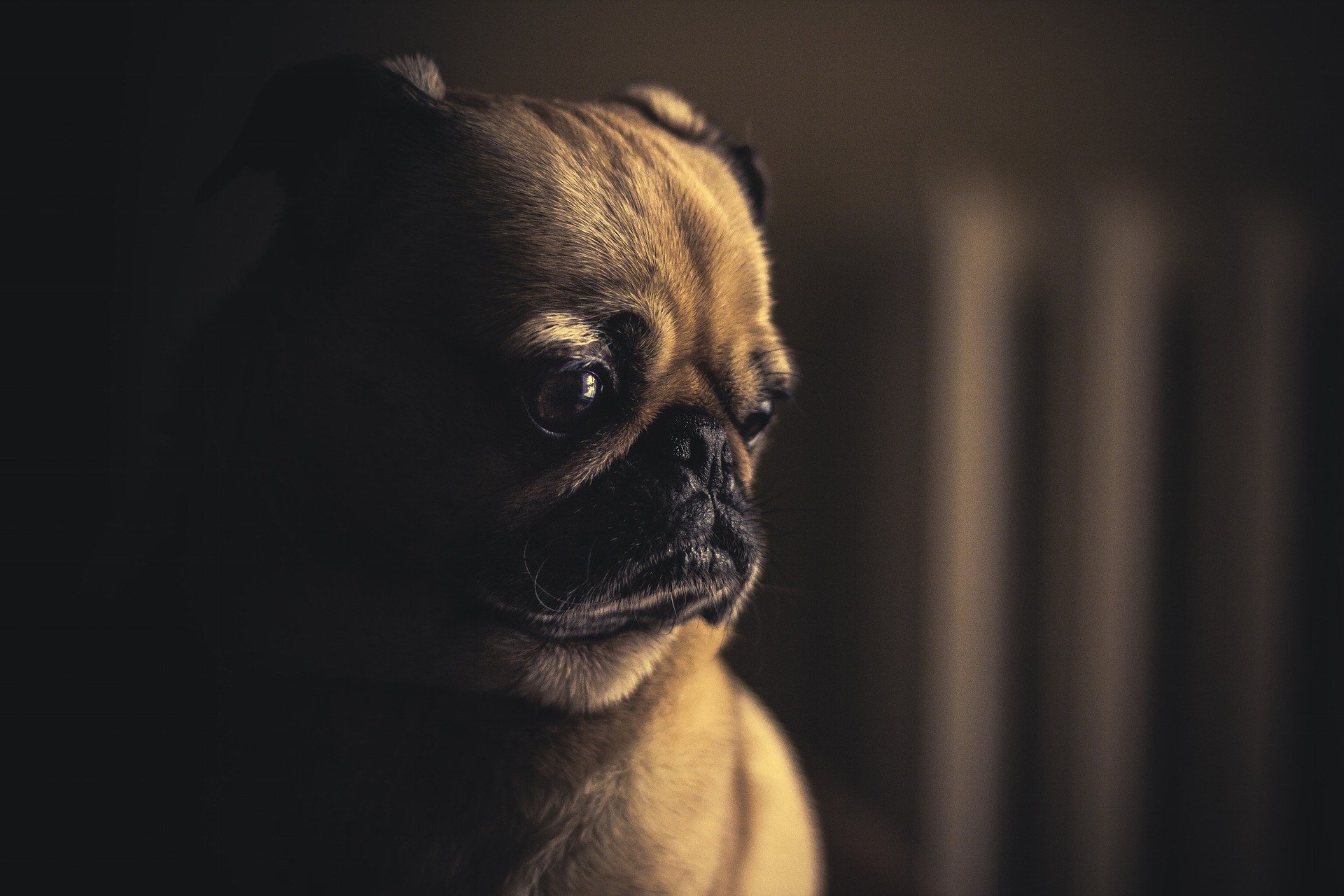 Who hasn't heard of those heartbreaking stories of a dog standing for months or years at the grave of its master, probably waiting for a return that will never come?

Apart from the profound sadness of these situations, it is difficult to understand the behavior that motivates a dog to remain like this in front of the grave of his late master. Is he aware of the irreversible nature of death? Has he simply lost the desire to live away from his beloved master?

Does a dog understand death?

According to animal behavior experts, a dog does not have the cognitive faculties to understand the permanent and irreversible aspect of death. If confronted with the lifeless body of its owner, it will usually attempt to take his vital signs and try to get him to react before giving up, helpless.

For some scientists and behavioral experts, the intellectual capacities of dogs are similar to those of human children between 2 and 3 years old. They do not have an understanding of death, but are able to see that their master is "gone".

These dogs who stay on their master's grave

The phenomenon of dogs that stay at their master's grave and do not want to move is particularly interesting, especially because of its dramatic character.

It is extremely difficult to understand what motivates such behavior in our companions: are they waiting for the return of their beloved master or have they lost the taste for life?

Experts believe that the former is more likely, as dogs are incredibly loyal and faithful animals, who will always keep an eye on their master and usually start looking for him as soon as he leaves their sight.

In fact, it seems that dogs that stay at their late master's gravesite are actually waiting for him to return and, in order not to miss him, choose to camp at the place where they feel their presence.

The well-publicized story of Hachiko, the dog who went to the train station every night waiting for the return of his deceased master for 7 years, perfectly illustrates this theory of the faithful dog who does not conceive the finality of death. It has also been shown that dogs have an excellent memory, an aspect of their cognitive skills that humans have long doubted.

This memory, coupled with a highly developed social instinct that leads them to become strongly attached to their social group and, a fortiori, to their master, makes it possible to assume that they do not forget their habits or the feelings they experienced at their masters' side.

It is therefore not so surprising to see dogs that are not able to live well with the mourning of their masters, unable to move on, haunted by the memory of their loved one and consumed by the irresistible desire to see him again.

Helping a dog to overcome grief

Grief in dogs is a subject that is not often talked about, but which deserves to be studied in order to spare our devoted companions great emotional distress and a life spent waiting for the return of a master who will never come back.

Taking care of a dog in mourning requires a lot of patience and love, but also some knowledge of canine behavior that will help the animal overcome its distress. The ideal is to keep the dog's habits as much as possible, so that it can understand that life goes on, meaning "as before".

Disoriented by the loss of a loved one, the dog doesn't deserve to lose the only landmarks he has left, such as his walking times and places, his eating habits, his favorite toys, etc. However, you should not give up everything to a dog in mourning: continue to impose the same rules of life that he followed with his master and, above all, keep him busy to take his mind off things.

Finally, as with humans, only time can ease the pain of losing a loved one, and a grieving dog requires patience and understanding. The understanding of death in our animal friends is the subject of numerous studies, which are currently focused on more evolved species such as elephants and great apes.

In these species, we have observed real funeral processions, funeral rituals and even a certain capacity of animals to foresee their own death. The stages of mourning seem to be very similar in animals and humans, with a period of incomprehension and denial that precedes the acceptance of death and the return to a normal life.

Loving and educating your dog also means protecting him against the hazards of life. This is why I strongly recommend that you take out a dog health insurance policy as soon as possible. This will save you astronomical veterinary fees in case of accident or illness.