My puppy eats his poop 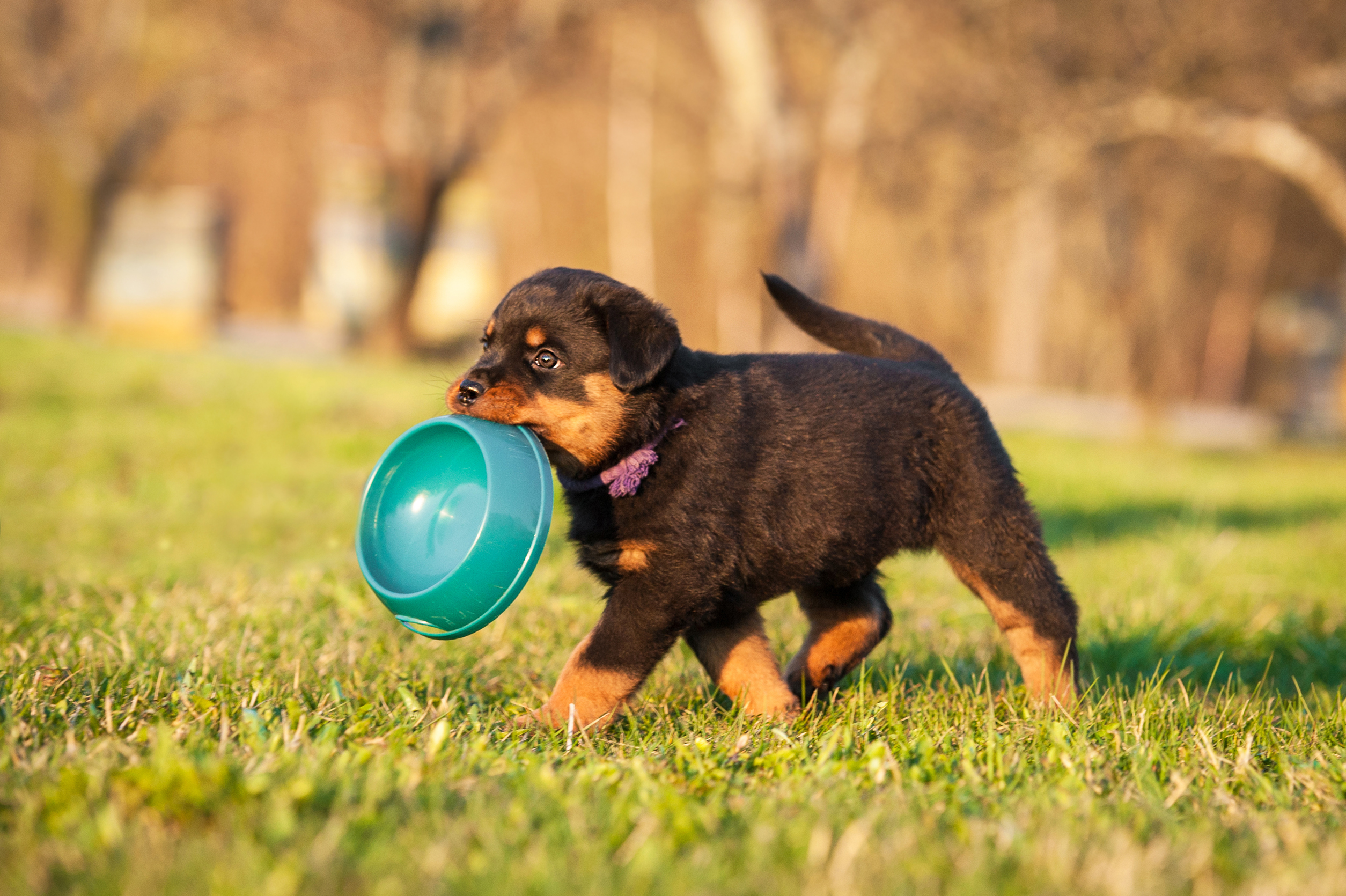 My puppy eats his poop

A puppy that eats its own poop or those of others is not very glamorous... But beyond this rather superficial embarrassment, this behavior may reflect a real disorder.

Indeed, this behavior is known as coprophagia or scatophagia. Literally, and according to the dictionary, it means "feeding on fecal matter".

If for insects coprophagia is quite natural, in dogs, it is absolutely not recognized as a normal diet and we will see here why some puppies and dogs are led to adopt this behavior and especially how to avoid or solve the problem.

Why does my puppy eat his poop?

Coprophagia can come from different reasons, but in most cases, it is because the puppy's food is poorly digested. Let me explain: if the puppy's food is very rich and he doesn't digest it properly, the stools will still contain "substances" with a strong appetite.

This will attract the puppy to continue eating, so to speak.

However, you will agree that it is complicated to control and manage this behavior because we are not always behind our puppy when he does his business. But here are a few tips on how to deal with this problem:

- Ask your veterinarian to prescribe tablets (or drops) to put in your puppy's bowl when he eats. This will not change the taste of his kibble at all, he will only see fire. On the other hand, it will considerably change the palatability of his stools. He will no longer be attracted to his poop and will stop eating it.
- You may want to review your puppy's diet, switching to more easily digestible kibble. Again, your veterinarian can advise you on this.
- If you see your puppy doing this, of course stop it immediately! The best solution is to anticipate, because it will be easier to stop an intention to do something than an action already in progress. Do not hesitate to work in parallel, without stimulation, the notion of giving up and stopping immediately. Your puppy must associate the fact of giving up with something very positive. For example, "you leave" = treat. 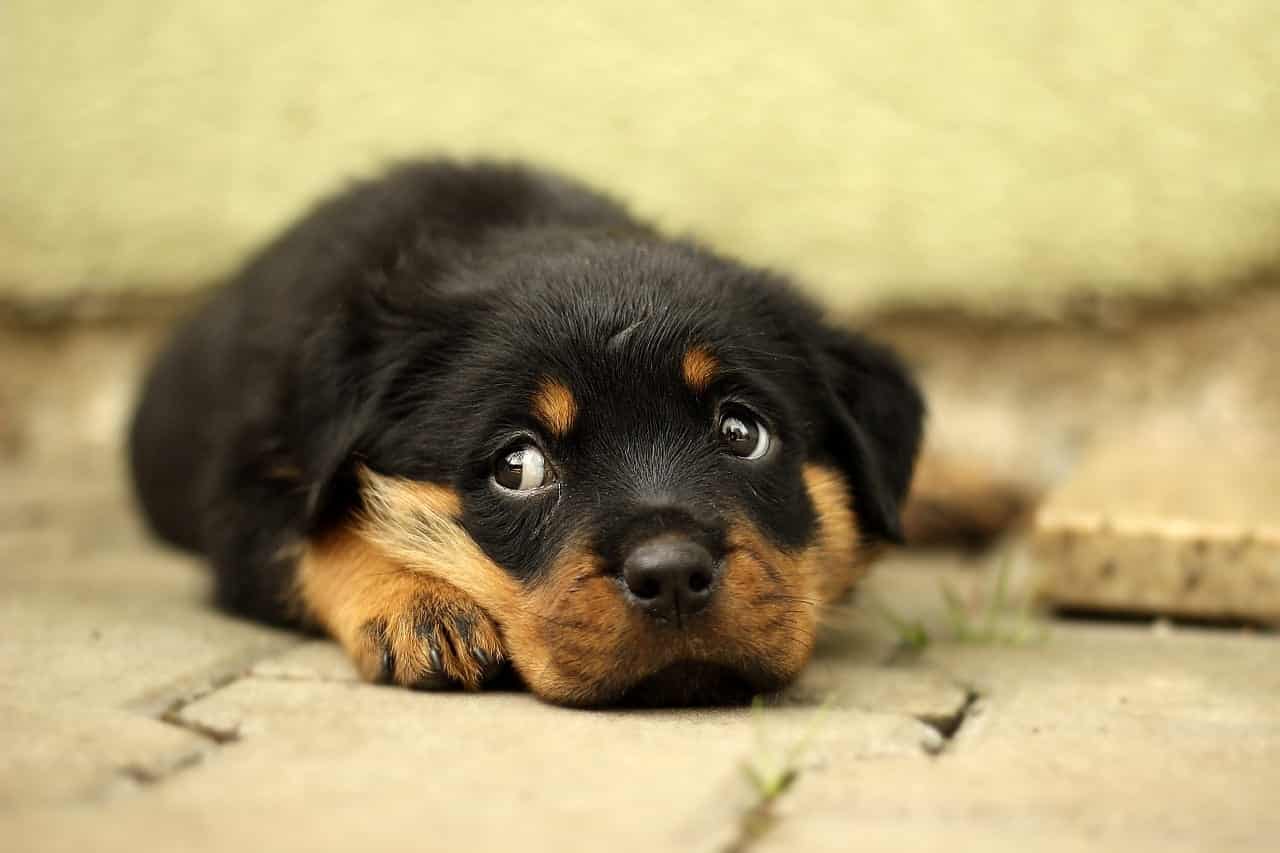 My puppy eats his poop because he's bored

This is rarer than poor kibble digestion, but a puppy may also eat his own poop because he wants his owner's attention. This is because he has figured out that it works pretty well and that he can have your full attention when he does this.

However, it can be difficult to distinguish if this is a real cause because of course, as I mentioned before, it will be better to come and stop a puppy who intends to eat his poo.

So you'll tell me: to stop him, we have to pay special attention to him. So how to distinguish if your puppy eats his poo to attract attention or for another reason (bad digestion, as mentioned before).

So here's what I suggest you do: a little experiment. For one week, completely ignore your puppy when he does this.

Ignoring a puppy means: don't look at him, don't touch him and don't talk to him. Even if it's to scold him, because you should know that a puppy's behavior (done to get his owner's attention) that is sanctioned will be reinforced because the puppy will get the attention he initially wanted.

Next, ask yourself the following questions in order to regain balance in your relationship:

• Do you respond to your puppy's requests for attention all the time? If the answer is yes, then I strongly recommend that you implement the previous experiment (i.e. ignoring your puppy) and apply it to all situations where your puppy demands your attention (barking, jumping, etc.)
• Does your puppy always get his way? Does he even know what frustration is? Does he know how to wait/ give up to get? This is very important, just like us, puppies/dogs need to know how to handle frustration. Can you imagine if we, as adult humans, could not manage our frustrations? Would we continue to throw tantrums like kids in the store who don't have their pack of candy? My goodness!
• Does your dog simply not want to let you know that he is bored and looking for something to do? Are you meeting your puppy's spending needs?

So here are my tips for solving your puppy's "need for attention" problem:

Tip #1: Be sure to meet your puppy's needs based on his stamina and need for exercise. But in any case, a puppy will need to get out of his house (and garden) every day for a short walk. Beyond 6-8 months, the walks can exceed half an hour. Then there is also the response to mental needs (through learning tricks, reinforcing obedience or intelligence games) but also to olfactory needs which are very important since the sense of smell is the most developed sense of the dog, and therefore the one that should be the most stimulated on a daily basis (tracking exercises, walks rich in olfactory stimuli, etc.).

Tip #2: As we've seen, ignore your dog when he demands attention in any situation and only give him your attention when he's moved on. He then understands that "giving up is winning". This may be difficult for you at first if you are used to the opposite, but know that this attitude will be much more consistent and will allow your puppy to (re)find a real balance within the group.

Tip #3: Along with all the other tips in this article, teach your puppy to manage his frustration with the "no move" exercise. Use this cue as often as possible. For example: before going to his food bowl, before going through a door, etc. He will then understand that when he settles down, contains his energy, listens to you and is calm: he gets it (so cool)! 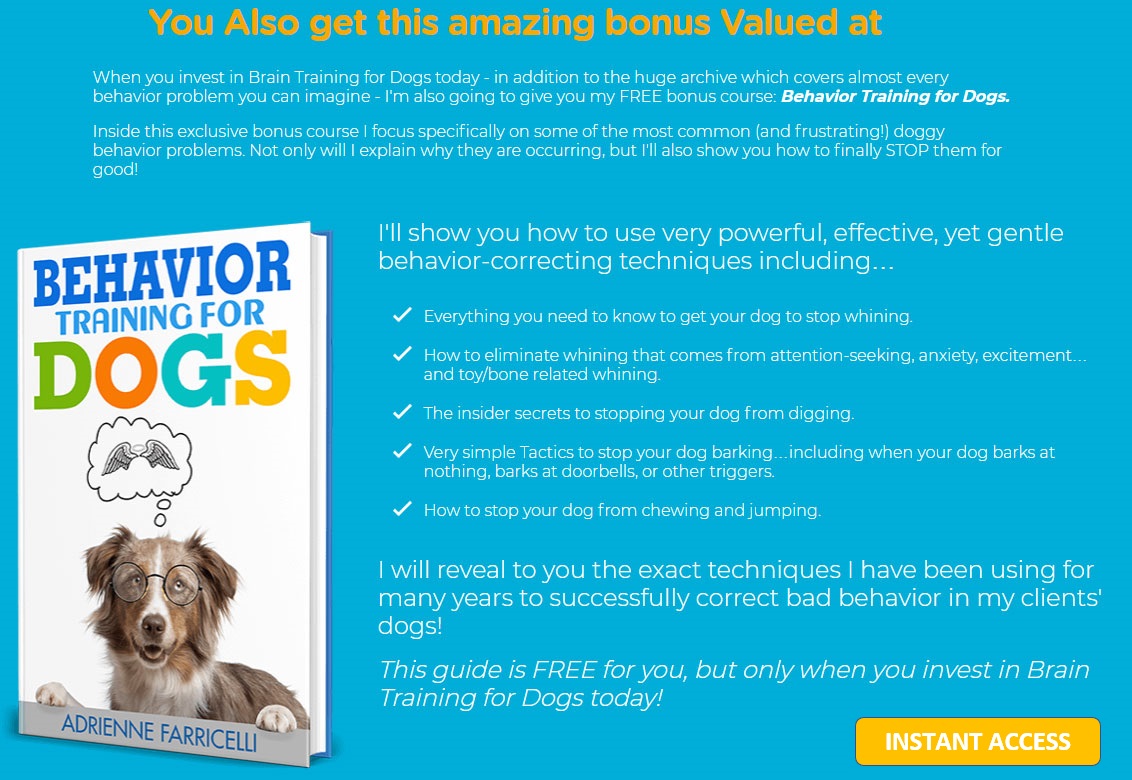 My puppy eats his poop because he's not potty trained

Finally, poor housebreaking and an inconsistent attitude of the owners towards it can push a puppy to eat his poop. In fact, a puppy that has not yet learned to relieve itself outside and that is systematically punished when it does so inside may then adopt this coprophagic behavior to "eliminate its tracks.

So, to prevent your puppy from eating his poop, here are some tips:

• Always follow the "don't see, don't take" rule. If you haven't seen your puppy do his business indoors, there's no point in scolding him because he simply won't understand why.
• If you do see your puppy do it, on the other hand, show your displeasure by a verbal annoyance for example and accompany him outside. If he finishes doing his business outside, then congratulate him warmly.
• In any context where your puppy does his business where you want (on a walk or in the garden), don't be afraid of ridicule and congratulate him a lot once he's done (not while he's doing his business because it could cut him off).
• Never put your puppy's nose in his "mess", it is humiliating and serves no purpose at all, except to make him eat his poop to eliminate the traces.
• Do not pick up your puppy's mess in front of him and especially do not clean with bleach (it attracts them).
• In reverse logic, you can place bleach outside where you want your puppy to poop. Bleach is similar to the smell of urine for the dog, so he will want to mark over it.

As you can see, to solve your puppy's problem, you have to determine the cause: is it because he is bored and wants your attention? Or is it because he doesn't digest his kibble well or because he wants to erase all the messes he made in your absence to avoid punishment?