Why my cat poops outside the litter box 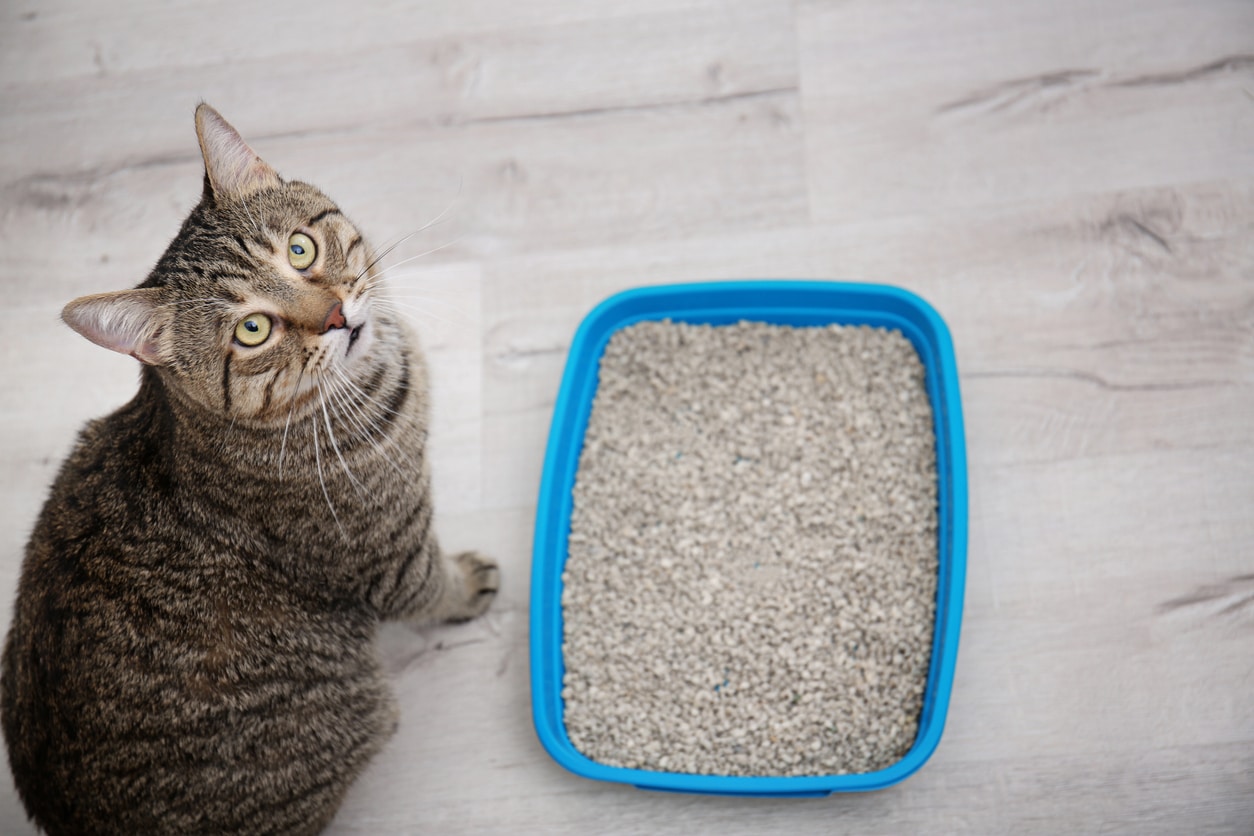 Why my cat poops outside the litter box

No matter how hard you look, you can't figure out why your cat urinates in the litter box but defecates elsewhere. Yet, it seems to have understood what to do with it! In reality, there are several reasons for this behavior. Here are some of them!

All too often, cat owners dismiss a medical problem and instead focus on a behavioral one. In reality, many illnesses can cause your cat to refuse to poop in the litter box. Especially if it's a sudden change. For example, intestinal problems may cause your cat to relieve himself where he is, especially if abdominal cramps prevent him from moving.

Similarly, if your cat is constipated, she may associate her litter box with a painful feeling. And if your cat has arthritis, it may be especially difficult for her to find the right position to eliminate her stool in the litter box, especially if the box is closed or too narrow.

In any case, before considering a behavioral problem, it's best to check your cat's health with a veterinarian.

Some cats hate to urinate and defecate in the same place. The reason? An instinct that comes from their wild ancestors and that is still difficult to understand. However, it is assumed that this is a way for our feline friends to expand their territories.

If this is the case with your cat, the only solution is to buy him another litter box, especially for his stool. Don't place it right next to the original litter box, but preferably in another room, or at least where your furball is now used to pooping.

In any case, don't forget that you need at least one litter box per cat!

3. The shape or location of the litter box

As you know, in the wild, cats are predators but also prey. That's why they're always on the lookout and need to control the slightest movement in their environment.

So if your cat's litter box is closed, it's entirely possible that he doesn't feel safe enough to take the time to poop in it. Indeed, he would not be able to see a possible enemy or another cat approaching and therefore would not have time to flee!

The same applies if his litter box is open but is placed in a corner of the room, hidden in a closet or in a busy area.

In order to keep the litter box clean and to make your cat want to go in it, it is recommended that you scoop out the feces every day and change it completely once or twice a week.

But if, despite your best efforts, your cat decides that his litter box is too dirty for his poop break, he can take the liberty of defecating elsewhere. In this case, it may be wise to add a second litter box in the house. The goal? To allow your manic cat to always have access to a clean litter box.

Yes, some cats prefer one type of litter box for urination and another for defecation. Go figure! Since they spend more time pooping, this may explain this strange requirement...

So, all you have to do is offer your cat a second litter box. But with a different substrate than the first one. And if that still doesn't work, opt for an empty litter box. If your cat is doing its heavy lifting in the box, it's because it simply can't stand the litter box when it comes to pooping. And if that's the case, we're really sorry for you...

For the record, most cats prefer a soft, sandy, unscented litter box.

Like urinating, defecating can be a way for your cat to mark its territory. This is especially true during times of stress.

So, if your cat suddenly starts pooping on the floor after a change in his environment (moving, arrival of a new pet...), it's likely that it's only temporary, while he adapts to the new situation.

On the other hand, if your cat has had a frightening experience, such as a loud noise, while he was pooping in his litter box, he may have associated that time and place with something stressful. As a result, he will tend to avoid making the big mess in his litter box.