Symptoms of pancreatitis in dogs 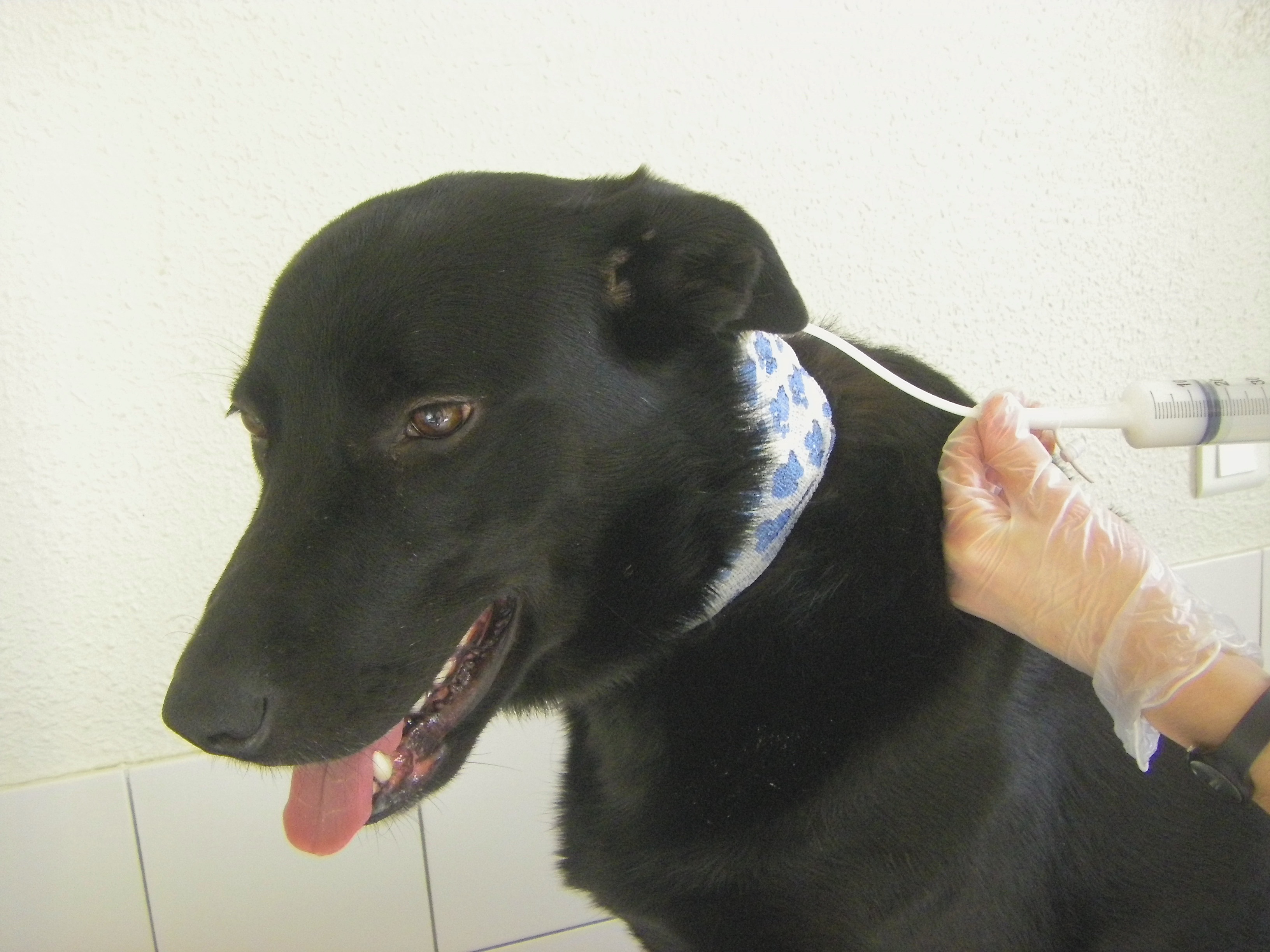 Symptoms of pancreatitis in dogs

The pancreas is an organ with both exocrine and endocrine functions:

Pancreatitis is an inflammation of the pancreas. It is due to an early activation of pancreatic enzymes. The organ is then literally "digested" by its own enzymes. Pancreatitis can be acute or chronic, but the distinction between the two is not always clear.

Chronic pancreatitis can have consequences on the functioning of the pancreas and on the production of enzymes and hormones: diabetes or exocrine pancreatic insufficiency can occur when more than 80 to 90% of the pancreas is destroyed. They are mostly found in dogs over 5 years old, although dogs of all ages can be affected.

What are the symptoms of pancreatitis?

The symptoms of acute pancreatitis are not very specific. The severity of the symptoms varies according to the individual. One can encounter digestive disorders (nausea, vomiting, diarrhea), depression, loss of appetite, abdominal pain, fever, dehydration, etc. Complications are possible (acute renal failure, coagulation disorders, cardiac and respiratory failure, etc.), which darken the prognosis.

In chronic pancreatitis, the symptoms are often frustrating: episodes where the animal presents a difficult appetite or a drop in form for example.

Since the symptoms are not specific, further investigations are necessary to establish a diagnosis. These may include the determination of an enzyme produced by the pancreas called canine pancreatic lipase (cPLi), an abdominal ultrasound, cytological or histological analyses, etc. The results of the different complementary examinations are compared in order to establish a diagnosis of pancreatitis.

What treatments are needed for pancreatitis?

The treatment of acute pancreatitis varies according to the symptoms presented by the animal and their severity. It consists of infusions to rehydrate the animal, to correct the hydro-electrolytic disorders and to promote a good perfusion of the pancreas. Pain is controlled with analgesics. Nausea and vomiting are also controlled with various medications. If a risk factor is identified, measures are put in place (e.g. stopping a medication). Possible complications are also managed.

It is recommended to encourage food intake when the animal's vomiting is controlled. A digestible, low-fat diet is generally prescribed for the animal.

The prognosis depends on the severity of the symptoms, the presence of complications, the speed of treatment, etc...

The treatment of chronic pancreatitis depends on the symptoms presented by the animal but also on the complications (diabetes, exocrine pancreatic insufficiency): analgesics if necessary, low fat diet, etc...