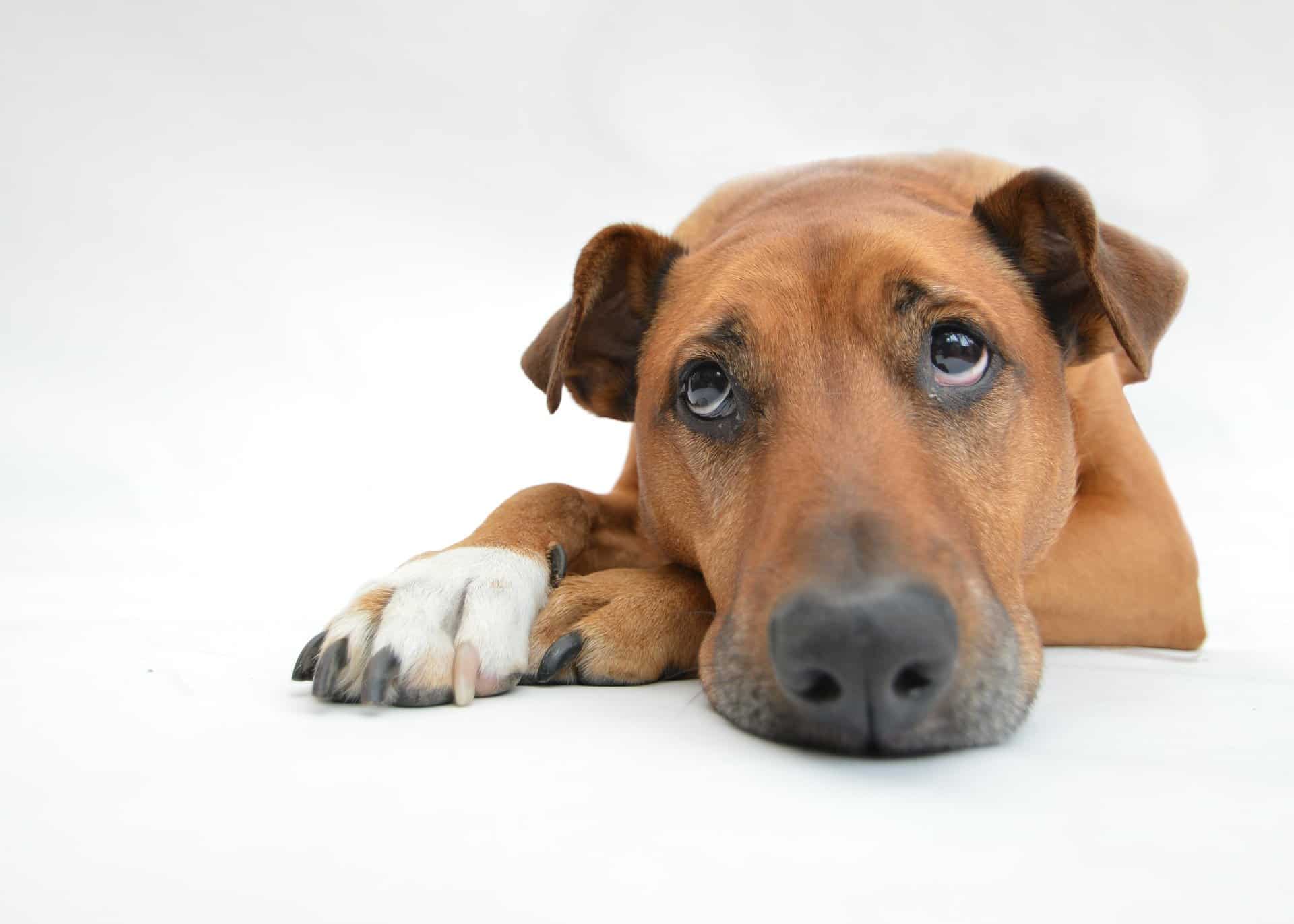 The term neuropathy of the dog hides different health affections which can be more or less serious depending on their nature and the precocity of their treatment.

It is still relatively difficult to diagnose dog neuropathy and to treat it correctly, which is why it is extremely important to always be attentive to your dog's general condition in order to detect the slightest abnormality as soon as possible. To help you keep a close eye on your dog and detect any worrisome symptoms, here is more information on dog neuropathy, its causes and consequences.

What is neuropathy in dogs?

Neuropathy is not a disease in itself, the term generally referring to disorders of the peripheral nervous system, i.e. the nerves and spinal cord, and not the brain (central nervous system). Neuropathies in dogs still represent a challenge for veterinary medicine, as their causes are not always known and their early diagnosis is difficult.

Multiple factors can be involved in its appearance, and this type of affections can be acquired or hereditary, and cause motor, sensitivomotor or sensory disorders. Among the acquired neuropathies, a distinction is made between chronic and acute conditions. Canine polyradiculoneuritis is the most common acute acquired neuropathy in dogs.

It results in significant weakness of all four legs of the dog (tetraparesis) or paralysis of these (tetraplegia), associated with dysphonia (voice disorder). Botulism, tick paralysis and fulminant myasthenia gravis are other neuropathies of the same type that are found in dogs.

Some of them affect specific breeds, such as polyneuropathy in the Alaskan Malamute, Leonberg or Rottweiler, Dancing Doberman Syndrome, Laryngeal Paralysis in the Bouvier des Flandres or progressive axonopathy in the Boxer. The symptoms of these conditions are sometimes very similar to acquired neuropathies, which makes their diagnosis particularly difficult. 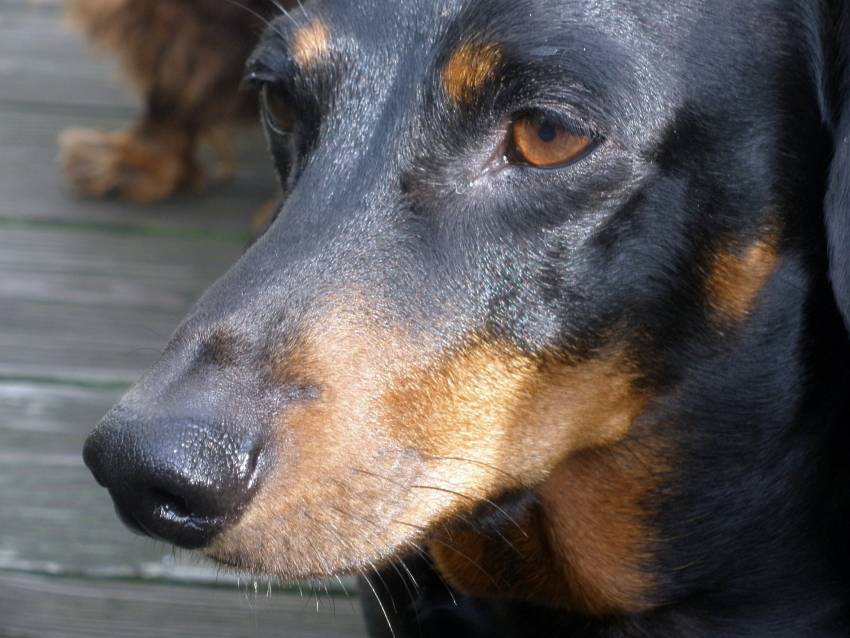 Symptoms of neuropathy in dogs

As previously mentioned, there are a large number of conditions that can cause neuropathy, and therefore the symptoms vary depending on the origin of the problem. In acute acquired neuropathy, there is a loss of mobility through tetraparesis in tick paralysis and myasthenia gravis, and tetraparesis or tetraplegia in canine polyradiculoneuritis and botulism.

These major disorders are associated with damage to the cranial region, resulting in facial paralysis and, sometimes, swallowing disorders. The animal will also have a tendency to lose its reflexes and become less and less alert, and may develop a pneumonia by false swallowing in the case of Myasthenia and urinary disorders in the case of Botulism.

In chronic neuropathies, degeneration often occurs more insidiously and the diagnosis can be guided by the health status of the dog. A diabetic dog may develop a neuropathy that results in uncontrolled movements, while a specimen with hypothyroidism may show facial involvement and weakness of all four limbs.

In the case of neuropathy induced by chemotherapy treatment, ataxia (coordination disorder) and general weakness may be present. Tremors, seizures, self-injury and other nerve-related disorders may be symptomatic of idiopathic acquired neuropathy.

In inherited neuropathies, there are motor, sensory, or metabolic symptoms, and sometimes an accumulation of several of these disorders. Motor and sensory symptoms may include localized or generalized paralysis, atrophy of certain muscles or muscle groups, respiratory distress or facial involvement.

Sensory neuropathies often present with characteristic self-injury, which may or may not be associated with other motor disorders.

What should I do if my dog has neurological problems?

A dog that suddenly changes its behavior, adopts a wobbly gait, falls for no reason, shakes, moves its head rhythmically or uncontrollably may be suffering from neuropathy. It is important to be particularly attentive to these signs and to go quickly to a veterinarian who will investigate the cause.

Since many neuropathies are caused by diseases, it is necessary to consult a veterinarian as soon as your pet presents some seemingly harmless problems (diarrhea, vomiting, fatigue, anorexia, compulsive scratching...). The majority of the dog's illnesses are much less likely to be complicated by neuropathy when they are treated early by a veterinarian.

Neuropathy in dogs can be frightening, but it is important for the owner to keep a cool head in order to give his dog the best chance of recovery. Whether your dog's symptoms are almost imperceptible or, on the contrary, impressive, it is essential to never neglect them and to present your companion to a veterinarian as soon as possible in order not to darken his prognosis.