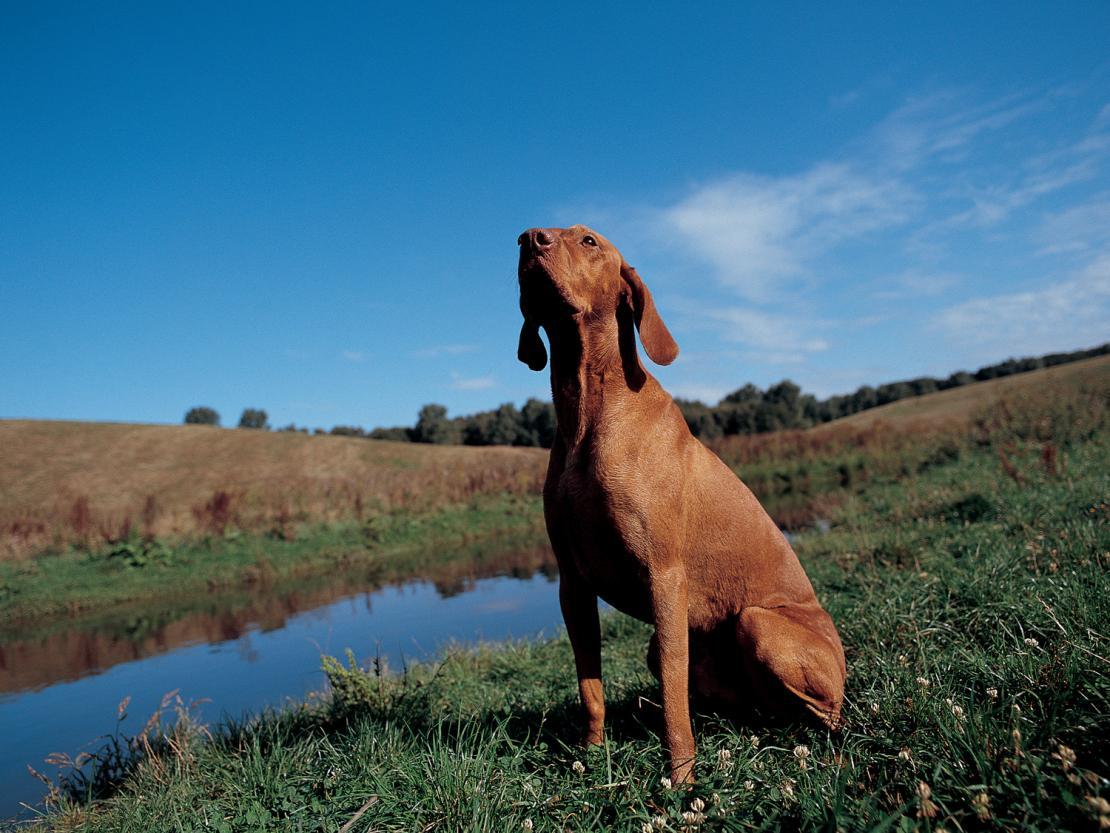 Giardia is a parasitic disease responsible for digestive disorders, it is frequent, contagious and mainly affects young animals living in communities (kennels, shelters, etc.). It is therefore important to know how to suspect it in order to treat it and prevent its appearance. Find out everything you need to know about this important disease.

Giardiasis is a parasitic disease caused by an intestinal parasite of the protozoan family, called Giardia duodenalis (or intestinalis). This parasite exists in several forms: a typical mobile flagellate form (the trophozoite) and a resistant form in the environment (the cyst).

An increasing number of dog farms are facing this disease. Giardiosis affects 7 to 17% of adult dogs; 30 to 45% of puppies under 6 months of age are carriers of the parasite (and it can go up to 100% in communities).

The dog is contaminated by ingesting cysts present in the environment (ingestion of contaminated water, licking of the ground, licking of bowls, ...). Under the action of digestive juices, the cyst is lysed in the small intestine and releases trophozoites. These trophozoites can then be responsible for digestive disorders. The trophozoites then multiply and form cysts again. The parasite is then eliminated in the form of cysts in the external environment through the stools, one to two weeks after the infection.

Good to know: Giardia is a zoonosis, in fact, humans can be contaminated: by putting their hands in their mouths after petting an animal or handling bowls for example, there is then a risk of contamination.

Symptoms of giardia in dogs

Young animals seem to be the most susceptible to the disease (especially from weaning to 2 years of age). Therefore, young animals show symptoms and excrete cysts into the environment which can then contaminate other animals (and humans).

Adults, less susceptible, are healthy carriers: they do not show symptoms but play an important role in the perpetuation of the parasite.

The clinical signs of giardiosis are the consequence of a malassimilation syndrome at the digestive level with :

- a normal or increased appetite but progressive weight loss of the animal
- an absence of hyperthermia and a preserved general state,
- chronic, persistent or intermittent, non-hemorrhagic diarrhea (soft to liquid, discolored stools), associated with growth retardation
- discomfort on palpation of the abdomen.

The evolution is most often chronic over several weeks to several months. The prognosis remains favorable. There is also an acute form, rarer, for which the dog presents a profuse and aqueous diarrhoea associated with a decrease in the general state.

Diagnosis and treatment of the disease

Giardia is a disease that is often underestimated because of the difficulty of diagnosis.

The observation of chronic, intermittent diarrhea with discolored, foul-smelling feces in a young animal from a farm can raise the suspicion of giardiasis. However, since no signs are characteristic of the disease, the veterinarian must consider other diseases that may be expressed clinically by similar symptoms (this is called differential diagnosis).

Several laboratory tests can be used to detect the parasite: rapid stool examination under a microscope, coproscopy using the flotation technique, direct immunofluorescence, PCR assay... There is also a rapid ELISA test, which your veterinarian can perform at the clinic and which is specific for the dog and cat parasite: it allows to have a result in a few minutes.

The treatment of giardiosis involves antiparasitic drugs such as fenbendazole or metronidazole. It must concern all animals (cats and dogs) living under the same roof!

How to control giardia in livestock?

There are several reasons why it may be difficult to eliminate Giardia duodenalis: the parasite seems to become resistant to certain treatments, immunodeficiency or a general systemic disease of the animal may make elimination more difficult, and finally reinfection is easy because cysts are very resistant in the environment and a small number of parasites is sufficient to infect a dog.

In breeding, it is therefore advisable to treat all dogs (except pregnant bitches) and to check the effectiveness of the treatment at the end of it.

It is also necessary to detect healthy carrier animals (see above).

Finally, strict hygiene measures must be implemented to avoid contamination of healthy animals. Indeed, cysts are mainly present in humid environments and are easily resistant to cold. On the other hand, they are sensitive to heat and to certain disinfectants (quaternary ammoniums).

Therefore, it is essential to clean and disinfect the bowls, the premises and the equipment used in breeding. For the treatment period to be effective, the hygienic measures must last for at least 3 days.