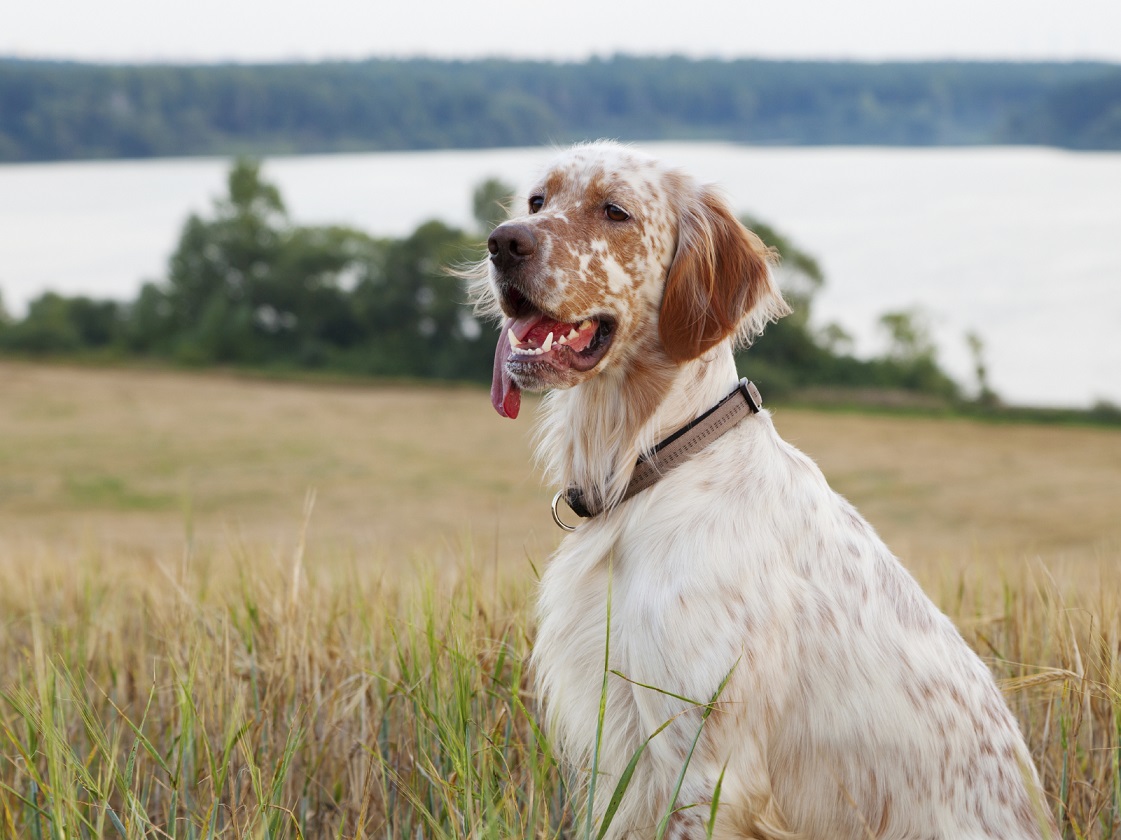 Rapid breathing in dogs is usually normal. As for humans, there are situations in which dogs breathe faster: sport, heat... Breathing can more rarely be a sign of an illness such as a respiratory disease for example.

What is rapid breathing in dogs?

There are several types of fast breathing depending on the amplitude of the respiratory movements:

The normal respiratory rate of humans in adulthood is 12 to 20 movements per minute. Since the normal breathing rate of dogs is close to that of humans, breathing with your pet can be helpful in determining if your pet is breathing rapidly.

When is rapid breathing normal?

Most of the time, rapid breathing is normal in dogs: during fever, when it is hot, during intense physical activity, after a period of excitement, play, etc...

Dogs do not sweat, they have very few sweat glands. They mainly regulate their body temperature by panting, their breathing is then faster. This is what happens when they are too hot or have a fever. The breathing rate quickly returns to normal when the dog is quiet in a cool enough room.

Dogs may also breathe rapidly while they are dreaming. This may be associated with whining, pawing, etc.

Caution: dogs are very sensitive to heat, they can suffer from heat stroke. The polypnea (rapid breathing) then becomes dyspnea (breathing difficulties). Dogs of brachycephalic breeds, overweight dogs, etc... are particularly sensitive. Do not hesitate to read our sheet on heat stroke in dogs for more information.

When should you be concerned?

Rapid breathing is abnormal if the animal :

• has other associated symptoms: yawning, coughing, respiratory rales...
• can't catch its breath
• often has rapid breathing (when walking, for example)
• breathes rapidly for a long time without apparent reason (dog at rest)

In this case, it is advisable to consult a veterinarian: a clinical examination and, if necessary, additional tests will determine why the animal is breathing rapidly.