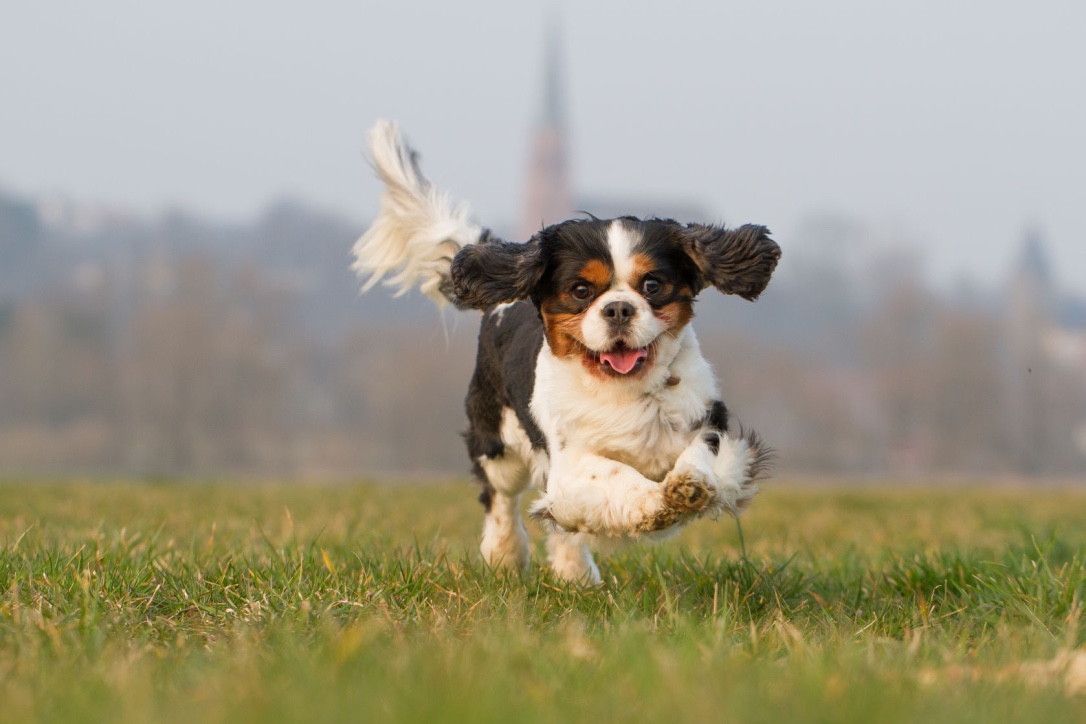 The most common heart disease in dogs is degenerative valve disease. It affects preferentially small dogs. Some dogs are predisposed, such as Cavalier King Charles. We propose you to know more about this disease, its diagnosis and its treatment.

The heart is made up of two parts: the right heart and the left heart. The heart is a muscle that can contract and send blood to the lungs (small circulation) and to the organs (large circulation).

What is degenerative valve disease?

Degenerative valve disease is the most common acquired heart disease in dogs. It mainly affects the mitral valve between the left atrium and ventricle. In one third of the cases, the tricuspid valve is also affected.

This disease preferentially affects small, middle-aged to older dogs. There are certain breeds of dogs that are predisposed, such as Dachshunds or Cavalier King Charles.

In Cavalier King Charles dogs, the disease appears earlier and develops more rapidly than in other breeds. Males are affected more severely than females. The disease appears at about 3 to 4 years of age in males and 4 to 5 years in females.

It is a progressive disease in dogs. The backflow of blood can lead to dilatation of the left atrium and ventricle and then to pulmonary hypertension and lung edema (left heart failure). 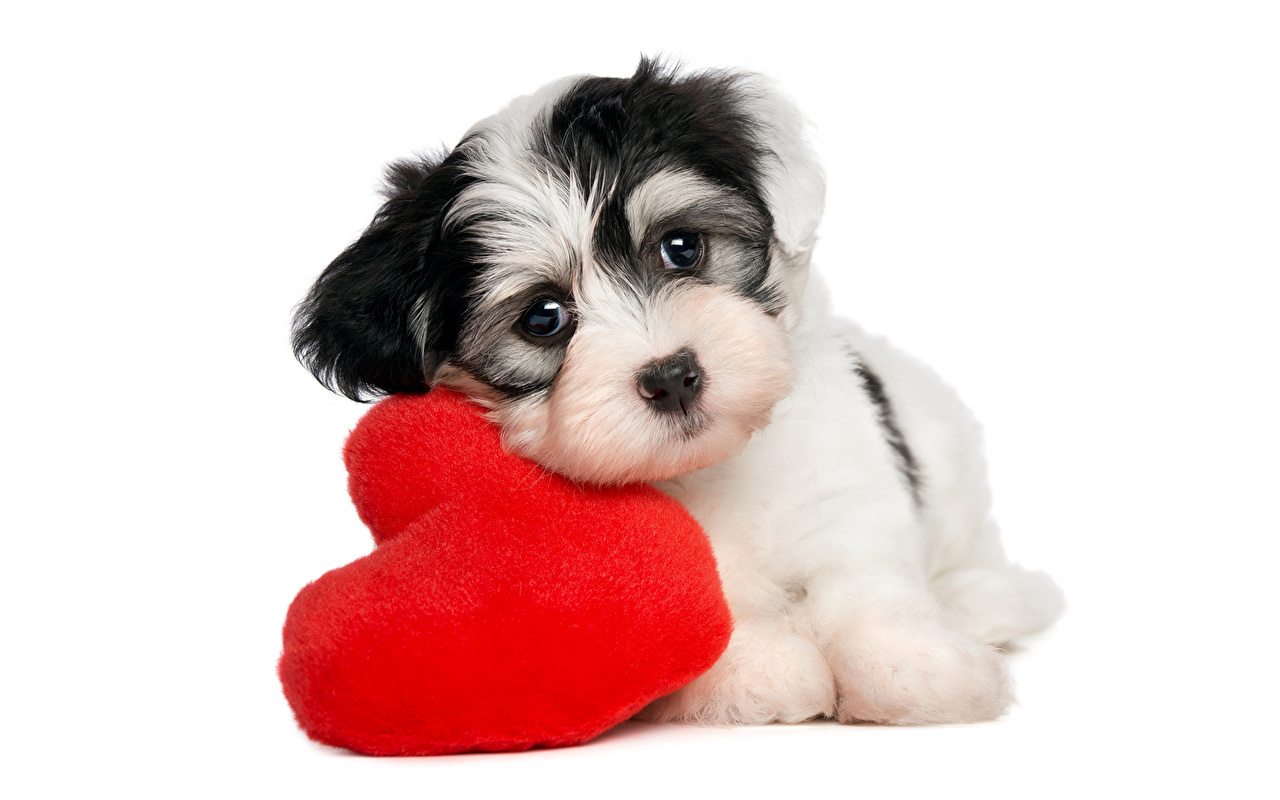 How to diagnose it ?

At the beginning of the evolution, the animal does not present any clinical sign. However, a murmur is audible to the veterinarian during cardiac auscultation: it is due to the reflux of blood from the ventricle to the atrium when the ventricle contracts.

The intensity of the murmur is used to classify the murmur into grades (from 1 to 6), grade 6 corresponding to the most severe murmur.

As the disease progresses, the grade of the murmur increases progressively and symptoms appear: fatigue, intolerance to effort, etc...

If a murmur is audible on auscultation, then other complementary examinations may be carried out in order to evaluate the severity of the disease: echocardiography, radiography, electrocardiogram, etc...

What treatments should be used?

The treatment of degenerative valve disease is essentially medicinal: it is based on the prescription of drugs which improve the functioning of the heart, limit the lesions at the cardiac level, etc... A hygienic treatment must also be followed: it is first of all important to take care of the weight of the animal because an overweight is harmful for the health of the dogs in particular at the cardiac level. It is also necessary to avoid going out during hot hours in summer, to avoid periods of stress and excitement, etc...

A low-sodium diet is also often recommended: there are therapeutic foods specially designed for dogs suffering from cardiac pathologies (on veterinary prescription).

The treatments allow to improve the quality of life of the animal and to slow down the evolution of the disease but they do not allow to cure it.

Regular check-ups are necessary to follow the evolution of the degenerative valve disease and adjust the treatment if necessary. The frequency of follow-ups is determined by the veterinarian according to the severity of the disease.

More anecdotally, a surgical intervention can be proposed to repair the valve in question. This requires qualified personnel and expensive equipment, this practice is very little practiced in France for the moment. However, it allows to cure the dogs in about 85% of the cases, the dogs do not need any more treatments after the intervention.